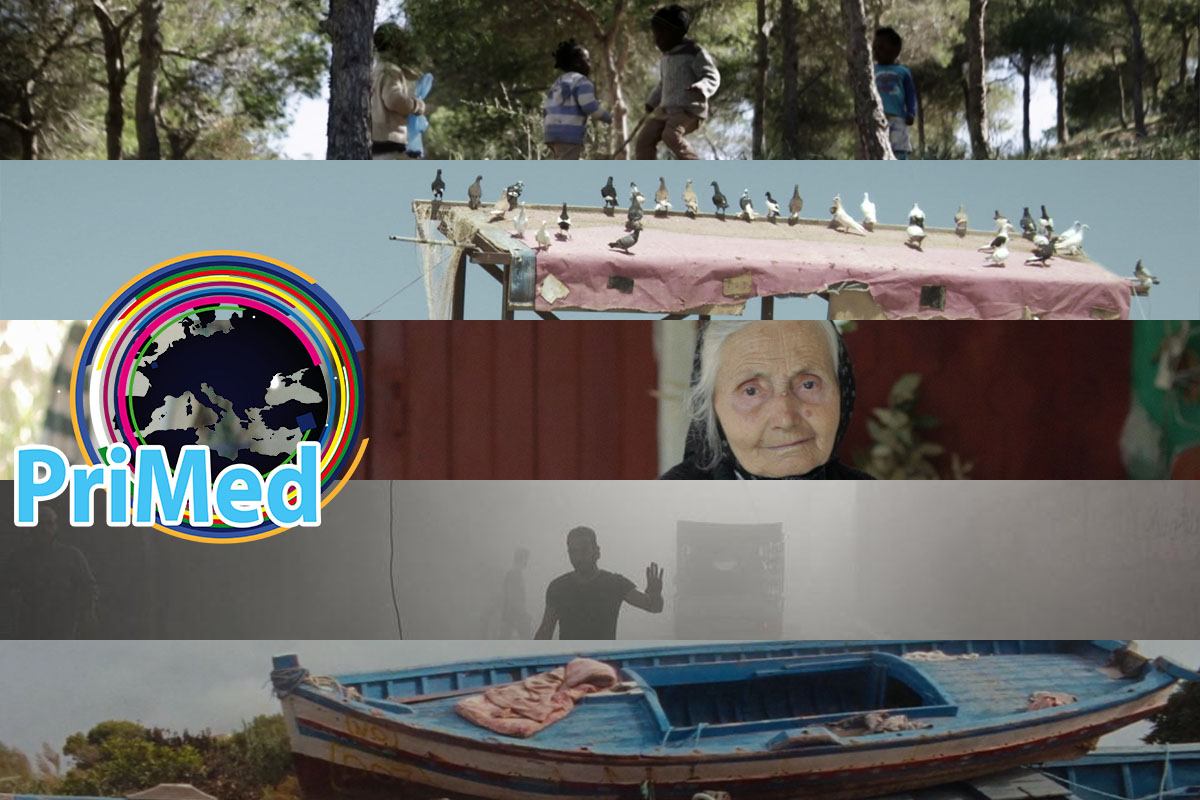 The films chosen in the Mediterranean Short Films category for the 21st PriMed are:

“Bolingo. La forêt de l’amour” is about the journey travelled by many women from the heart of Africa to the North of Morocco, following their “European dream”.
Some of them give birth in the Bolingo camp, or in other camps built next to the border between Morocco and Spain.
Bolingo means “love” in Lingala, the language spoken by the Congolese migrants who decided to give a touch of humanity to the hard drama their fellow migrants suffer as they cross North Africa. They created this camp so migrant women can live with their children while waiting to cross the border into Europe.
“Bolingo: The Forest of Love” shows these mothers who struggle for survival, raising their children in difficult conditions.

Alejandro G. SALGADO was born in 1982. He studied Media and Communications, then Art History at Seville University. He completed his training in Barcelona, specialising in script-writing for feature-length drama films. Since 2011 he has worked as producer and director of several films.
His credits as a director include the documentary “Final de Trayecto” (2009), the short documentary “Among Tissues and Dreams” (2010) and the documentary “The Disorder of the Senses” (2013) – this last film winning several awards. Since 2014 he has been part of the production company La Maleta. 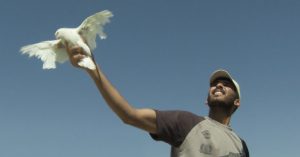 In the Zaatari refugee camp (Jordan), Syrians await the end of a never-ending war. Among the exiles, a community was formed: the Kachach. In this camp which no one is supposed to leave, these bird breeders have revived a tradition: waiting for the end of their exile, their birds keep alive their dream.

Bruno PIERETTI: through his documentaries and his drama-films Pieretti looks for unorthodox ways of showing war, violence and its consequences.
His first documentary, “Kachach, au-dessus de Zaatari“, tackles the pain of exile in an unfamiliar way. 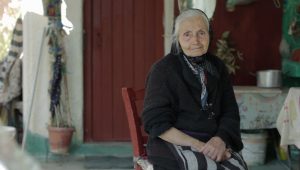 From her childhood, my grandmother Chrisoula worked in tobacco fields.
In December 2014, with my brother, she attended a play on the history of tobacco in the town of Agrinio. An important event which brought back memories for the residents.

Stathis GALAZOULAS obtained a diploma in artistic photography and film-making. He has made documentaries broadcast on ERT, Greek public television (“The Other Human” 2014; “Niala, a Forgotten History Page” 2013). He works as camera assistant, director of photography and director. 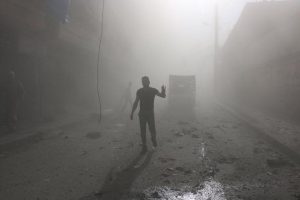 Suffocated by the inhuman and endless siege imposed by the Syrian regime, and after five uninterrupted months of senseless bombardment, a group of children living in Aleppo begin to paint the walls of the city.
A gesture of protest and minimal resistance, to dare to dream about the return of life in a city humiliated by shooting and bombs, in the sight of and with the full knowledge of the international powers who made no attempt to save lives.
All over the city, colour appears. Small glimmers of hope germinate in the heads of the thousands of people who have remained prisoners, choking in the dust between ruins and rubble.
As Russian forces cut food and medical supplies, more than 280,000 civilians wander the streets homeless, without shelter, looking for reasons to continue, for new sources of hope. What happened in Aleppo will never be forgotten.

Ali AL-IBRAHIM is a Syrian journalist.
He holds a degree in Media and Communications from Damascus University. He has worked as a correspondent for several Syrian newspapers, and as a reporter for pan-Arab newspapers, including, Al-Mouden, Aaraby Aljadeed and Elaph. He has made investigative reports for Al-Araby TV and ARIJ (Arab Reporters for Investigative Journalism Network). He has also worked as a reporter for Sky News Arabia making TV reports inside Syria on the current war.

“Waste no. 2 Wreck” was filmed in 2014 and 2015 on the island of Lampedusa, in the graveyard of the refugees’ boats. Here the discarded flotsam and jetsam, the smashed boats, become symbols of our society – and thus desirable icons, their value increasing daily.

Born in 1975 in Finland, the multimedia artist and film-maker Jan IJÄS lives and works in Helsinki. He makes documentary films, drama films and experimental films which look at difficult issues in our society, such as migration into foreign, hostile societies. His films have been widely shown abroad in festivals, museums and art galleries.

Permanent link to this article: https://mediterranee-audiovisuelle.com/primed-2017-mediterranean-short-films-category/?lang=en