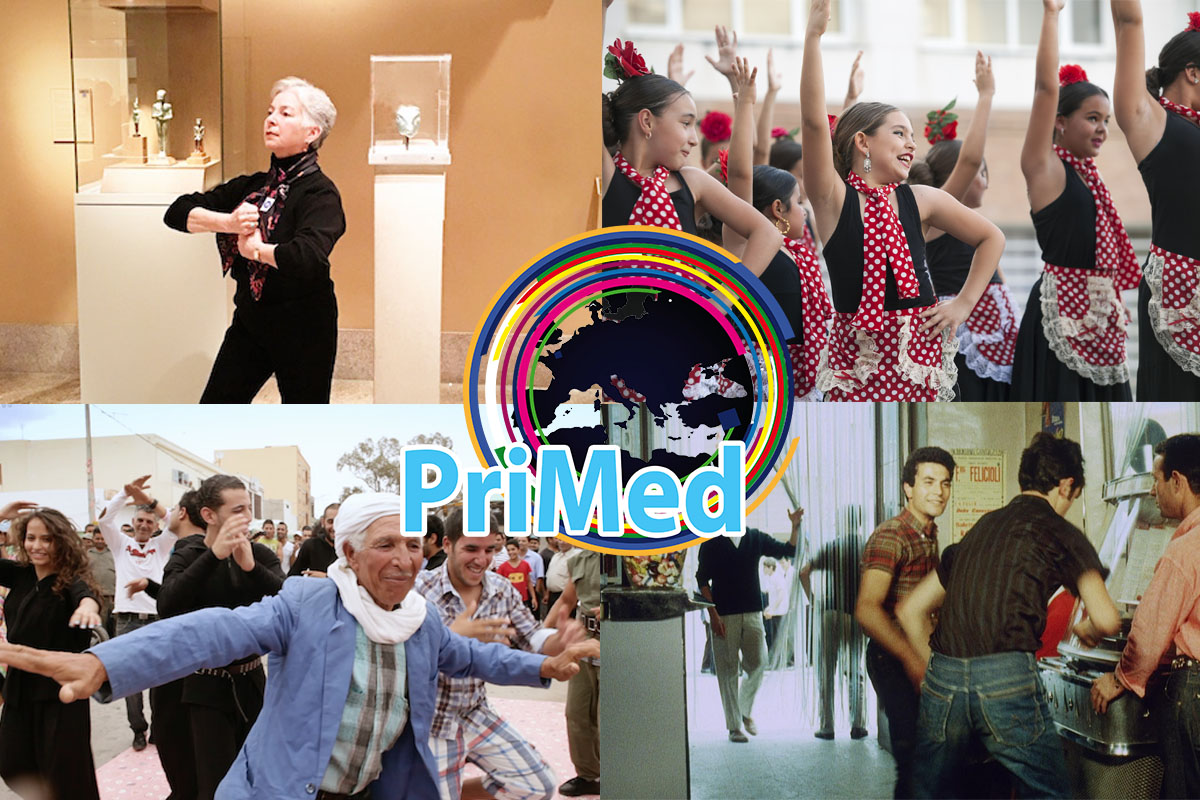 The films chosen in the Mediterranean Art, Heritage and Cultures category for the 21st PriMed are: 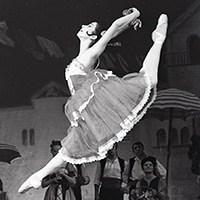 The creation of classical ballet in Egypt, under the auspices of the State during the Cold War, is at the heart of an extraordinary saga, narrated here by its first pioneers. Prima ballerina Magda Saleh and her fellow dancers recall the founding of the first national ballet school, staffed with Soviet teachers – the early triumphs, collapse and renewed hopes over five decades.

Hisham ABDEL KHALEK is an Egyptian producer, director and screenwriter based in Paris. He has produced and directed films, opera and stage plays.
In 2002 he was artistic director for performances of Aida in Doha (Qatar) and in the shadow of the pyramids at Giza, Egypt.
He has produced a series of operas and classical music concerts in Egypt, Syria, Dubai, France, the Netherlands and other countries.
In 2008, with Olivier Delesse, he created the French production and distribution company So Freakantastik and in 2014 the New York-based production company H & O Productions. 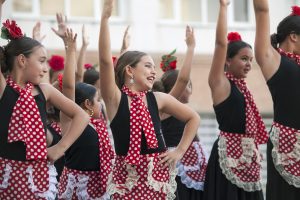 Alalá is an art centre for children where flamenco is used as a tool for learning self-expression. The inspiration behind the centre was well-known guitarist Emilio Caracafé and other musicians, who introduce us to this gypsy district, where flamenco can offer opportunities and transform society.

Remedios MALVÁREZ BAEZ has been a professional photographer since 1989.
Self-taught, she perfected her training in photography and cinema in Madrid, Barcelona and London. In 2010, she created the production company Producciones Singulares in Seville.
The short documentary “Silence” was her first non-commercial creation. It has won awards at several festivals. “Alalá” is her first feature-length documentary. 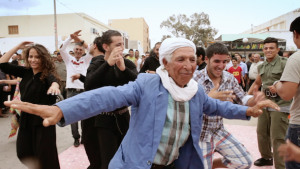 “Je danserai malgré tout!” is about dance and the body. It’s about freedom. Our guides are Bahri, Sandra, Selma and Ahmed.
Everyone is determined to express the values ​​of freedom and independence as they encourage bodies to open up to dance. Their commitment is to provide the tools to build an open and critical Tunisia where everyone has a place. Where each body can feel free to express itself.
Speech has no place before the dancing bodies. Choreographic moments of suspended time, during which bodies free themselves from constraints. Say No to obscurantism.

Trained at the Institut d’Etudes Politiques in Grenoble and holding several post-graduate diplomas in social sciences (urban planning, cultural development, psychoanalysis), Blandine DELCROIX began her professional life in institutional culture before turning to producing live shows.
She has spent more than 15 years conceiving and developing creations, residencies and artistic events in the field of dance, music and theatre in Europe.
At the same time, she has a classical musical training which she still practises, as well as her writing: screenplays for dramas, short films and short stories.
She is currently in Tunisia co-writing her first feature-length fiction film.
In 2009, she went to Cairo to take part in a course in contemporary dance. It was the beginning of a long adventure which continues today with this documentary film, a coming-together of her many experiences. 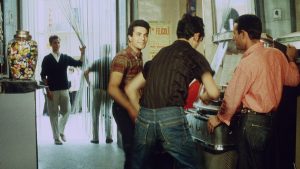 In post-war Italy, during the economic miracle, cinema continued to be the favourite leisure-time activity of Italians, as well as a truthful mirror of the changes taking place in the country.
Musical films, starring singers of the younger generation, show us this Italy in full transformation.

Born in 1953 in Turin, Steve DELLA CASA is an Italian film critic and artistic director of several festivals. He has also made some documentaries (“Perché sono un Genio! Le Tante Vite di Lorenza Mazzetti” 2016; “Flaiano: il Meglio è Passato”, 2010) and played minor roles in a few films.
Chiara RONCHINI was born outside Rome. She has worked in international co-operation, photography, design and documentary films, between Rome, Pristina and Barcelona. Currently she is a film editor and works in post-production. “Nessuno ci può giudicare” is her first documentary as director.

Permanent link to this article: https://mediterranee-audiovisuelle.com/primed-2017-mediterranean-art-heritage-and-cultures/?lang=en