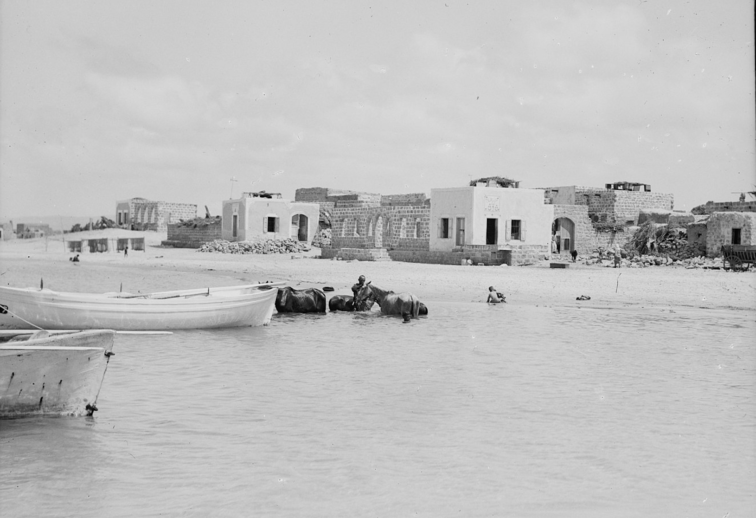 Shown at the 2022 Sundance Film Festival the documentary Tantura directed by Israeli Alon Schwarz revives the controversy about a massacre in a Palestinian village, Tantura, during the 1948 Arab-Israeli war – a crime allegedly committed by Israeli fighters from the Alexandroni brigade during the night of May 22nd to 23rd.

In 1998 Israeli historian Theodore Katz researched the subject for his thesis at the University of Haifa. Using interviews with many of those present – soldiers and Palestinians – his thesis revealed 240 Palestinians had been killed in the village. Having been validated by his peers, extracts from the thesis were published in 2000 and caused uproar across Israel. Members of the Alexandroni brigade interviewed by Katz sued him for libel. The subsequent trial found Katz guilty, he had to publicly apologize and say the massacre never took place.

It is from this starting point Alon Schwarz decided to make a film about this very controversial and political subject.

In Tantura the director accepts Katz’ research as valid. Taking the historian’s 140 hours of interviews, Schwarz then presents new testimonies. He asks the people involved to re-tell their story on camera, with the soldiers giving contradictory accounts, justifying themselves, remembering or sometimes trying to forget that particular night of 1948. He also interviews the current inhabitants of the village and other historians. For Schwarz the whole exercise is part of a wider need to question and understand the past in order to move forward.

Permanent link to this article: https://mediterranee-audiovisuelle.com/israel-an-israeli-documentary-takes-another-look-at-the-1948-tantura-massacre/?lang=en