FRANCE / Call for films for the 23rd PriMed 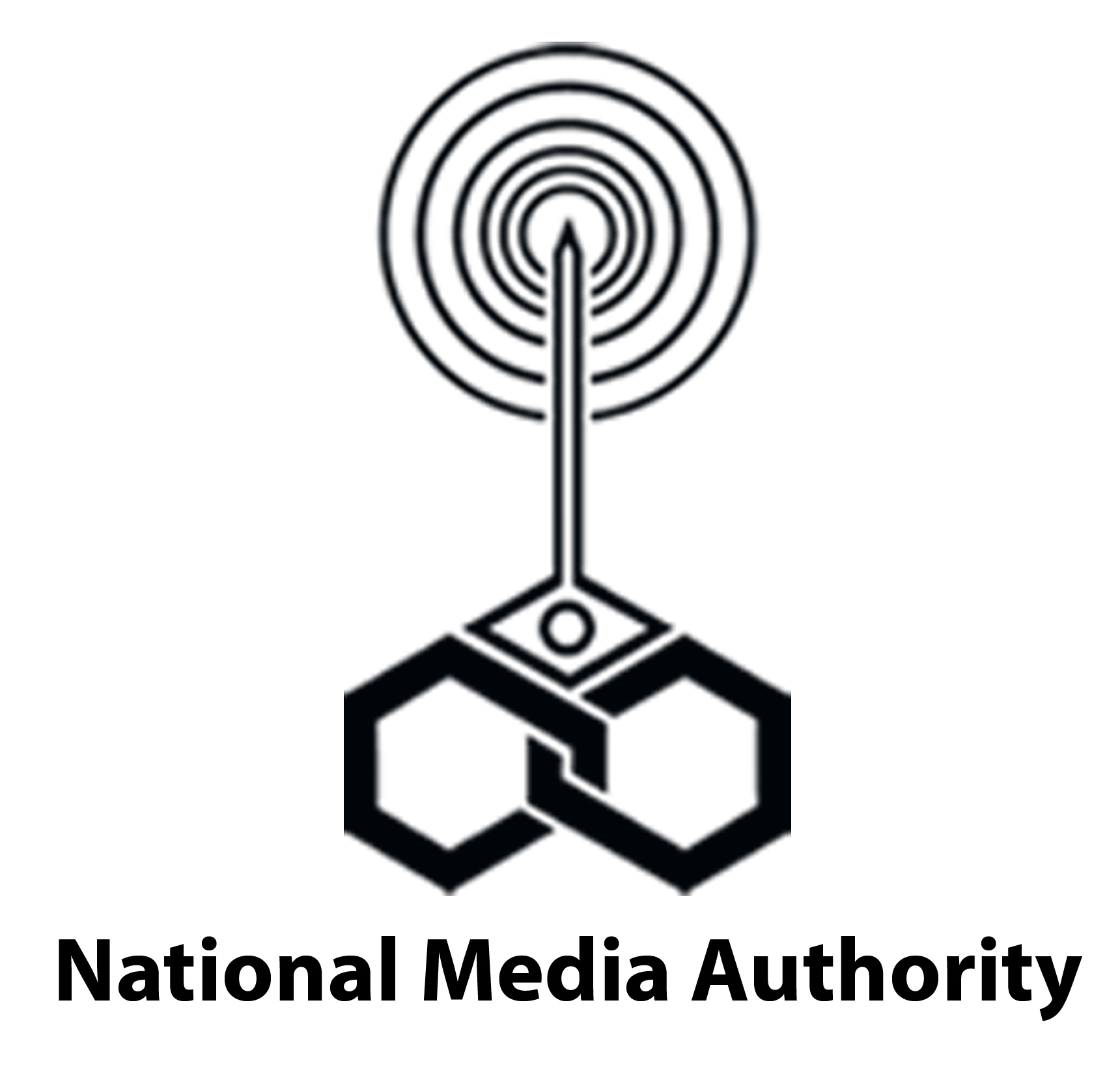 On January 20th several memorandums of understanding were signed between the National Media Authority (NMA) – formerly ERTU – and the Egyptian Group for Media (EGM).

Their respective directors, Hussein Zein and Tamer Morsi, agreed a joint plan for developing Egyptian television over the next five years.

Their first project is the creation of a satellite television channel, aimed at a family audience. With content mainly focused on Arab countries, it will be broadcast on Nilesat, Egypt’s national telecommunications satellite operator.

The creation of this first channel demonstrates the two groups’ commitment to create others, covering different subjects about the Arab world. They would also be broadcast on Nilesat.

The agreement commits the EGM to developing the content offered by Egyptian television channels, especially the 1 and the 2. Finally, to maximize profits, the agreement stipulates that a partnership with advertising rights will be created.

Permanent link to this article: https://mediterranee-audiovisuelle.com/egypt-an-agreement-to-develop-egyptian-television/?lang=en