PriMed 2017 / Find out about all the films selected!

Elyes Gharbi has been dismissed as the head of Tunisian public television, a decision made on June 16th by Youssef Chahed, Head of the Tunisian Government. 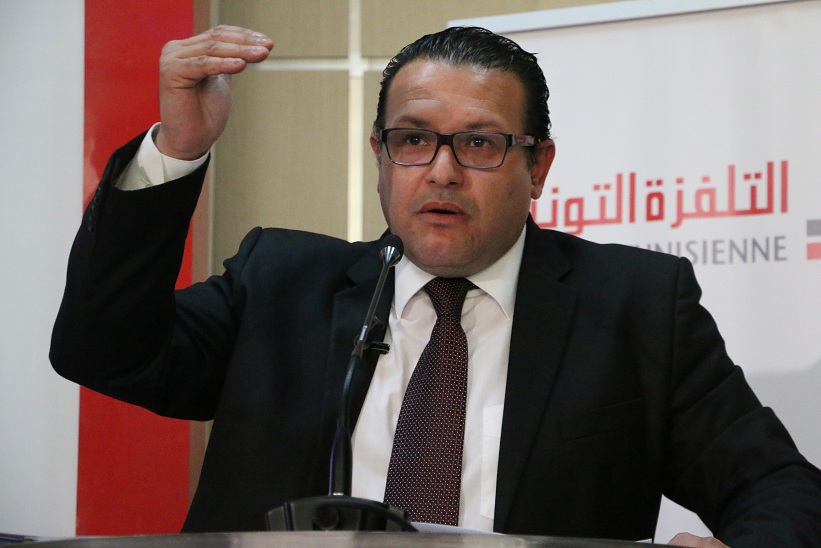 The day before, June 15th, the main evening news on premier channel Wataniya 1 was delayed by an hour and a half, a first in the channel’s history. Afterwards an apology was made, explaining that the programme’s producer “had suffered a heart attack”. The government ordered an investigation into the incident, before announcing the dismissal of Elyes Gharbi, who had run the country’s public television service since September 2016.

According to several Tunisian media, the government would have appointed Najoua Rahoui, currently the director of a private radio station, Shems FM.

But according to the National Union of Tunisian Journalists (SNJT), Elyes Gharbi’s dismissal constitutes “a violation of the law”. On June 17th the union issued a statement denouncing a decision that “is in total contradiction to Decree-Law 116 [which concerns broadcasting freedom: Editor] and the principle of the independence of public information.”

The HAICA chairman, Nouri Lajmi, also expressed surprise at “this news which reached us in a brief letter which does not mention the reasons for this action”. Reporters Without Borders expressed its concern through Yasmine Kacha, director of the North Africa branch, who said: “The government must explain to us the whys and wherefores of this hasty dismissal.”

The Syndicat Général de l’Information said in a statement that Elyes Gharbi’s dismissal was “a reaction to his inability to pass the necessary reforms.”

Permanent link to this article: https://mediterranee-audiovisuelle.com/ceo-television-tunisienne-fired/?lang=en