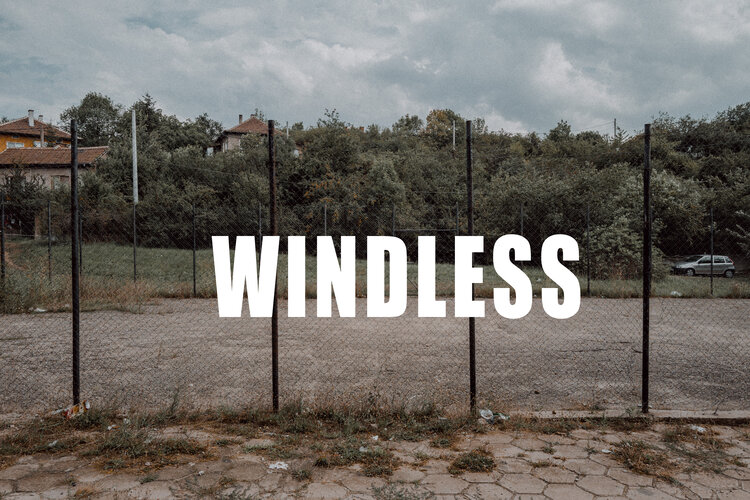 Bulgarian director Pavel G Vesnakov’s second film is entering post-production. Entitled Windless (working title), it is produced by the Bulgarian company Red Carpet and co-produced by the Italian company, Disparate. With a budget of approximately €560,000, it received €225,000 from the Bulgarian National Film Centre. It also received support from the Italian Ministry of Culture and the Eurimages Fund.

Filmed in Buhovo near Sofia, Windless is the story of a father and son, Asen and Koko, trying to save their relationship after Koko’s grandfather decides he wants to die. They meet in Buhovo to help the grandfather, but Koko discovers his father’s true motives: he has no intention of helping the old man, he simply wants to sell his land. The story sheds light on the property speculation affecting the country. Vesnakov’s previous work was noticed for his ability to construct realistic narratives reflecting the current situation in Bulgaria.

With this new film, however, Vesnakov takes a different approach: “My first films were filled with pessimism and negative energy towards the society in which we live, but over time I have become more inspired by film-makers like Abbas Kiarostami than the Dardenne brothers, for example.” Mourning, the passage of time, memories are themes which “concern me much more than any social commentary.”

Having graduated from the New Bulgarian University in 2011, Vesnakov wrote and directed Inches of Suburbia, a trilogy of short films: Trains (2011), The Paraffin Prince (2012) and Pride (2013). These films have been shown in many international festivals: Pride won the Grand Prize at the Clermont-Ferrand Short Film Festival. His first feature film, German Lessons (2020), is still unseen in France.

Permanent link to this article: https://mediterranee-audiovisuelle.com/bulgaria-italy-windless-pavel-g-vesnakovs-second-film-now-in-post-production/?lang=en