Turkey / The co-production platform, 12 Punto, in its 4th year 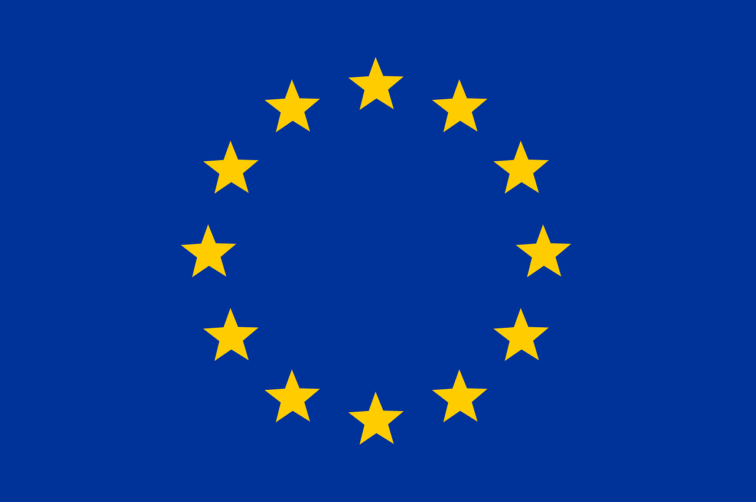 Croatia and Romania have announced they are applying new measures to tax streaming platforms broadcasting in their countries.

As members of the European Union, both countries apply the EU’s Audiovisual Media Services Directive (AVMS Directive). Created in 2010, this directive was revised in 2018 to reflect the changes in the media landscape.

The AVMS Directive “governs the EU-wide coordination of national legislation on all audiovisual media.” For example, it requires all video-on-demand media across the EU to broadcast at least 30% European films. But the Directive also allows each member state “to apply its own contribution scheme for the production of cinematographic and audiovisual works to television and audiovisual media services.”

This is the background to Croatia’s Electronic Media Act. At June’s NEM Dubrovnik, an audiovisual trade fair, the Minister of Culture and Media, Nina Obuljen Koržinek, presented the new law. It obliges telecommunications operators to devote “10% of their gross annual revenue to films by Croatian independent producers”. VOD platforms are also concerned: they “have to contribute 2% of their gross annual revenue to the national programme for audiovisual creation and to invest another 2 % either in the production or in the purchase of audiovisual works by independent Croatian producers.”

Meanwhile Romania passed a law on June 7th to impose a 4% tax on streaming platforms for one-time transactions and subscription fees. The money raised will go through the Romanian Film Centre’s Film Fund to be redistributed to national film productions.

This reform comes into force after a series of crises in Romania’s audiovisual sector. The text presenting the law criticises the closing of cinemas during the pandemic, claiming it led “to a 35% drop in the Fund’s revenue”. With more than 1.16 million people using digital platforms in the country, the government hopes to increase the Fund’s income and thus the subsidies for national productions.

By obliging VOD platforms to help finance audiovisual production, the AVMS directive and these new laws hope to increase the diversity of audiovisual works.

Permanent link to this article: https://mediterranee-audiovisuelle.com/balkans-new-laws-to-control-streaming-platforms-in-romania-and-croatia/?lang=en