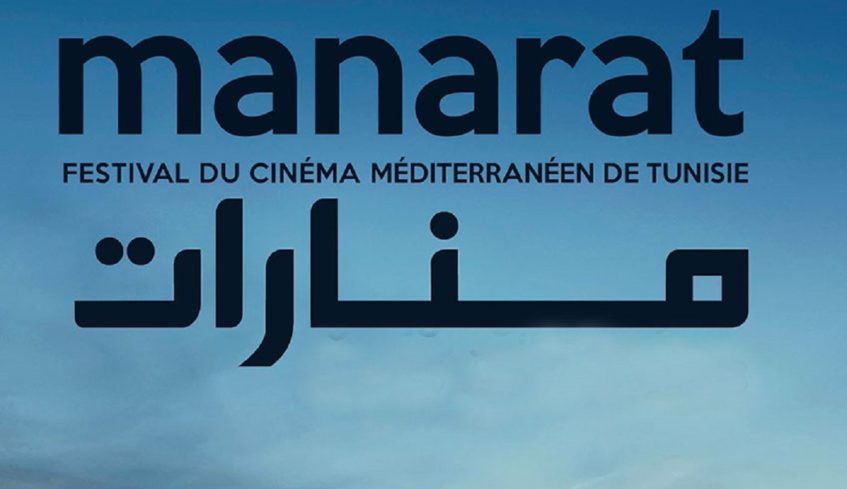 Faced with the international health crisis, the organizers of the Manarat Festival of Mediterranean Film have decided to postpone the event. The 3rd edition will now take place from July 1st to 7th 2021.

Founders Dora Bouchoucha, Chiraz Laatiri, and Sophie Renaud wanted to create a place where people could come together, think about and discuss foreign films from every part of the Mediterranean basin, so strengthening cooperation across the region.

The ten films in competition will be shown in cinemas, plus the festival will offer Tunisians free access to screenings on 9 beaches from the north of the country to the south.

In 2019 the focus was on Egyptian and Italian films. No less than fifty-four feature films, documentaries and dramas plus ten short films were shown to the public, ten of which were in the Politically Committed category.

For more information on the festivals of the Mediterranean region, click here.

Permanent link to this article: https://mediterranee-audiovisuelle.com/tunisia-the-manarat-film-festival-reprogrammed-for-july-2021-2/?lang=en