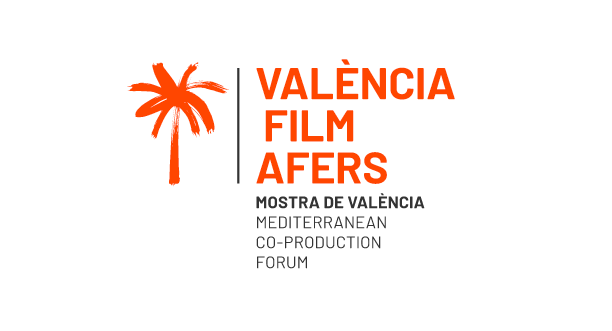 Focussing on Mediterranean cinema, this year’s Valencia Film Festival launched its first international co-production forum, Valencia Film Afers. Taking place on October 22nd and 23rd, in parallel with the main festival, Afers was created to encourage investments and secure international co-productions. For its launch the organisers chose 10 projects from Europe and the Middle East.

The Mostra de Valence press release highlights the great diversity of the projects on offer and their different stages of development. For Çiğdem Sezgin’s A day in March (Turkey, Spain, Bulgaria), only the drawings and sketches of the main characters were shown. The synopsis of the project is about a couple who, after five years together, are about to divorce. To try and save their marriage they suddenly decide to leave Istanbul and migrate to a village – in the middle of winter.

Other projects were more advanced: Yomna Khattab, an Egyptian director, showed excerpts from a rough cut ofher film 50 Meters, which explores her father’s life. She immerses herself in the male world of the aqua gym team, where her father goes three days a week to escape the monotony of his life and his loneliness. In July her film won the IDFA Spotlight Award at the Durban FilmMart.

All the films presented at Valencia Film Afers are accessible on their web-site.

Permanent link to this article: https://mediterranee-audiovisuelle.com/spain-first-valencia-film-afers/?lang=en