SPAIN / Call for films for the 4th Festival Dona i Cinema 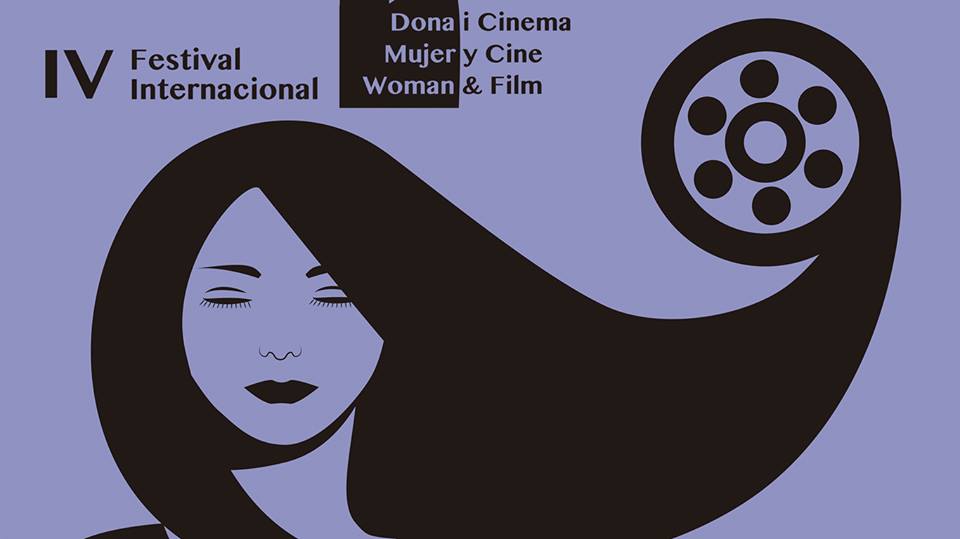 The festival for films made by and for women is calling for nominations for 2017.

Organised by DONESenART, the 4th International Film Festival Dona i Cinema – Mujer y cine – Woman & Film will run in Valencia from January 16th to 22nd. Films from any country made by one or more women and produced after January 1st 2013 are invited to register in one of the following categories: feature-length dramas, feature-length documentaries, short dramas, short documentaries, video and animation art.

Films must be registered before November 21st either through Festhome or Movibeta, or by completing the form available on the festival website.

Click here to consult the rules and register a film.

Permanent link to this article: https://mediterranee-audiovisuelle.com/spain-call-for-films-for-the-4th-festival-dona-i-cinema/?lang=en