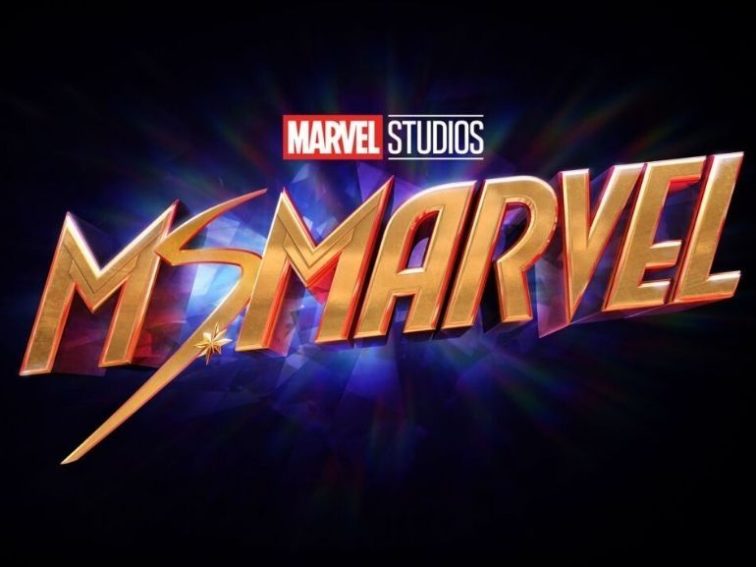 “Ms Marvel”, a new mini-series, showcases the first Islamic character of the Marvel comic books. It is the 18th television series in the Marvel Cinematic Universe. The six-episode first season is slated to air on Disney + sometime in the summer of 2022.

Kamala Khan, the central character, is a teenage Pakistani-American girl living in New Jersey. In the series she is played by Canadian newcomer, 16-year old Iman Vellani. Kamala Khan (aka Ms Marvel) first appeared in an August 2013 edition of Captain Marvel and the following year was transformed into a major comic book series. The teenager has the gift of shape-shifting and elasticity.

One of the co-creators, Sana Amanat, was inspired by her own experiences growing up in New Jersey as an American Muslim of Pakistani descent: “It was really hard being a young Muslim in America,”she told The National News. “Like making my own dress to go to a prom entirely covered, fasting, wearing tights underneath my shorts in a temperature of 30 ° C”.

For more information on the audiovisual news in the Arab world, click here.

Permanent link to this article: https://mediterranee-audiovisuelle.com/ms-marvel/?lang=en