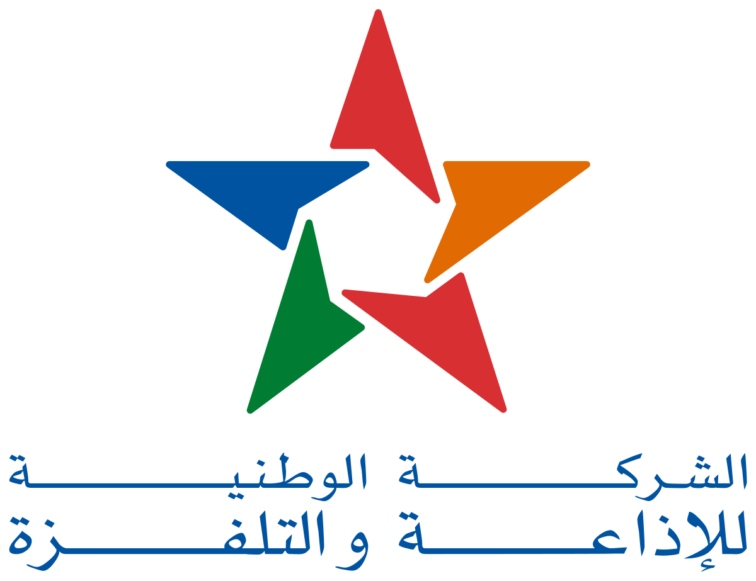 The SNRT (Société nationale de radiodiffusion et de télévision) and its committee for monitoring equality organized a study-day entitled “The fiction of the SNRT: representation of the image of women in the collective imagination”. An audience of academics, researchers and broadcasting professionals reflected on the stereotypes produced by drama films.

An article on the Yabiladi web-site describes SNRT’s television productions. According to the writer they tend to represent women in clichéd form, often with female characters whose importance in the story is secondary. Amina Gharib, coordinator of the Parity Committee, explained that “currently Moroccan drama productions have an increasingly important place in SNRT’s programming and on the small screen. More and more people watch them.” In view of this, she explains, it’s the responsibility of her committee “to open the debate” and work towards gender parity and equality, following the principles set out in Article 19 of the Constitution.

During the study-day many speakers suggested that writers of television dramas are responsible for building the collective imagination, so there must be productions with new images of equality where gender discrimination has no place. According to Ms. Gharib, artistic freedom is essential for this change: “I think that a film-maker who puts his creative freedom above everything else is freed from certain shackles, and this allows him to innovate and create characters who stand out from the crowd. A free film-maker pays particular attention to his social environment, to marginalized people, victims of injustice or discrimination. He can therefore militate for the liberation of these individuals […] in films which advocate a different vision of classic clichés.”

The meeting resulted in proposals to organise writing workshops for screenwriters and create communication channels between authors and broadcasters. For Ms. Gharib the day “is a step on our country’s path towards democracy, because the human values ​​expressed will be adopted by a wider public.”

Permanent link to this article: https://mediterranee-audiovisuelle.com/morocco-an-snrt-study-day-on-the-place-of-women%ef%bf%bc/?lang=en