LEBANON / Netflix: collection of films “made in Lebanon” 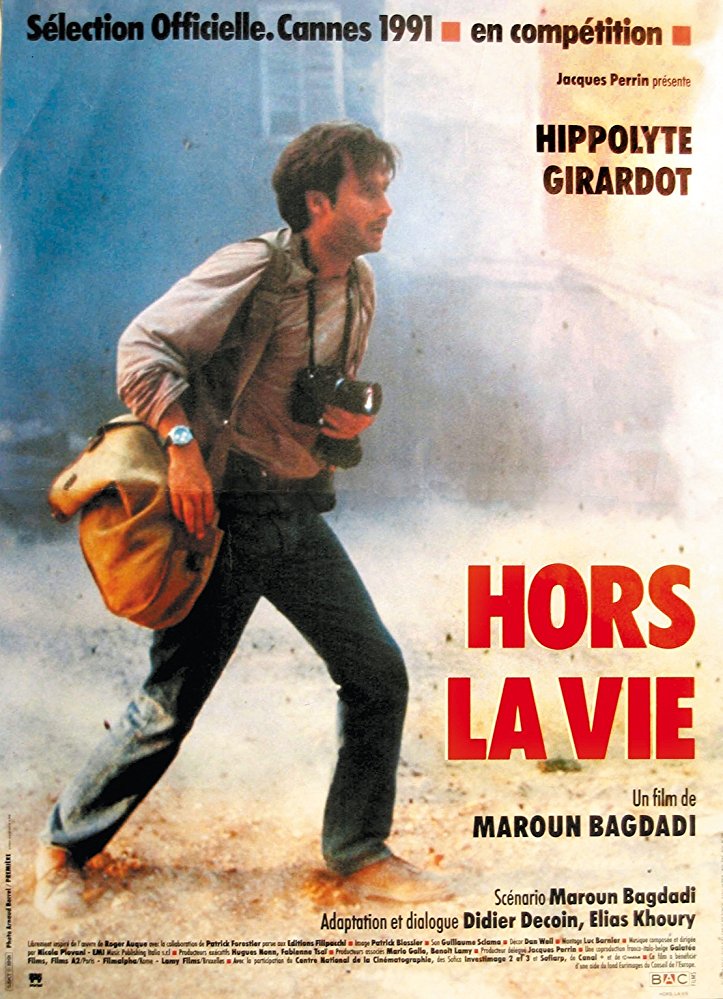 On October 19th the American streaming platform launched a series of films “made in Lebanon”. For the past year the country has been going through a political and economic crisis, and so films were chosen which give “an idea of the struggle, hopes and dreams of the Lebanese people.”

There are 19 films in the “made in Lebanon” collection. Among them are four made by Maroun Bagdadi, Hors la vie (1991), Petites guerres (1982), Whispers (1980), We are all for the Fatherland (1979) and Beyrouth O Beyrouth (1975). Netflix has said that “This is the first time these restored films have been shown across the world on a streaming service, 30 years after their first international distribution on VHS.”

Other Lebanese directors to be shown on the platform include Philippe Aractingi with his films Bosta (2005), Listen (2017), Sous les bombes (2008) and Héritages (2014).
And Lucien Bourjeily with his first feature Le Déjeuner (2017) about the claustrophobic atmosphere in a well-off Lebanese family. The things left unsaid and the family’s subterfuges finally revive tensions which for too long have remained dormant.

Other articles about Lebanon

Permanent link to this article: https://mediterranee-audiovisuelle.com/lebanon-netflix-collection-of-films-made-in-lebanon/?lang=en