CMCA / Departure of Alessandra Paradisi, member of the Board

ITALY / Simona Martorelli at the head of RAI’s International Relations

ITALY / Funding for Italian cinema will be doubled 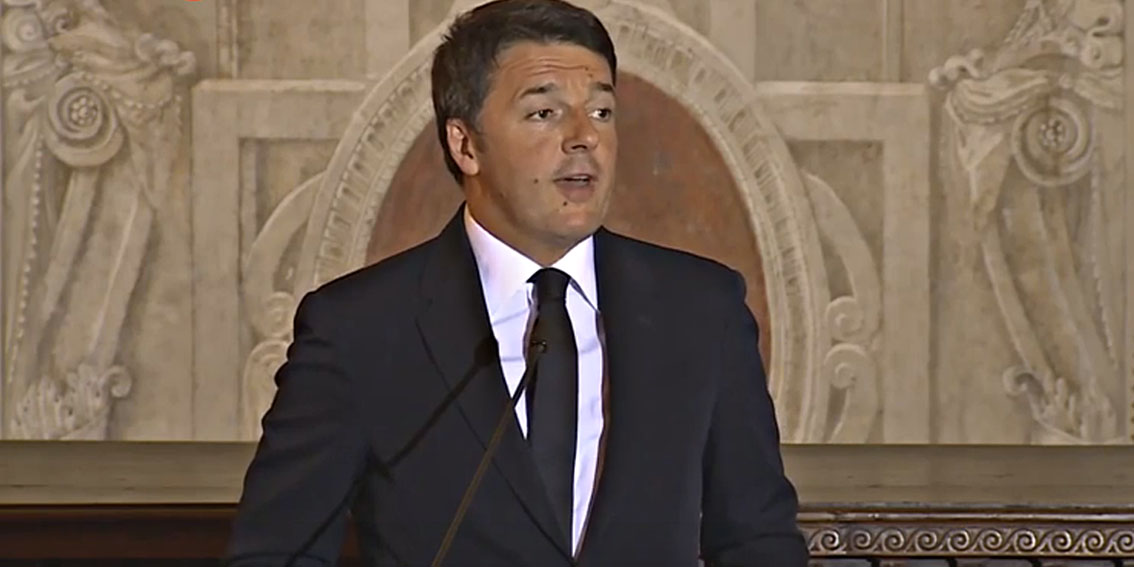 The Italian prime minister, Matteo Renzi, has announced that a new Film Act will be in force soon, redefining how the country’s film subsidies are awarded. 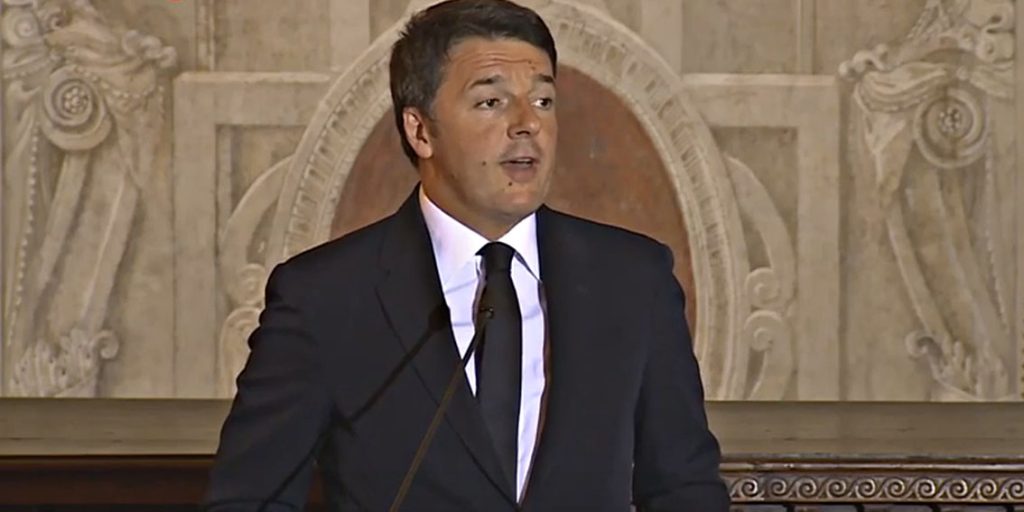 He said the draft legislation, its second reading approved by the Senate, will almost certainly have its “final approval within a few weeks.”

The Act will strengthen the Italian film industry’s funding, increasing its budget from €200 to €400 million a year in 2017 and reorganizing how it is allocated: according to Mr. Renzi, “the ministerial committees will be replaced by a system of automatic incentives.”

The Italian state will also spend €260 million a year on tax credits, compared with €150 million now. Foreign productions shot in Italy will benefit from 40% tax credits.

The Bill also has specific clauses about training young people (€12 million a year) and reopening cinemas, especially in small towns (€120 million to be invested over five years).

The new Film Act has been long-awaited by the entire film industry: its predecessor dates back to 1949.

Permanent link to this article: https://mediterranee-audiovisuelle.com/italy-funding-for-italian-cinema-will-be-doubled/?lang=en