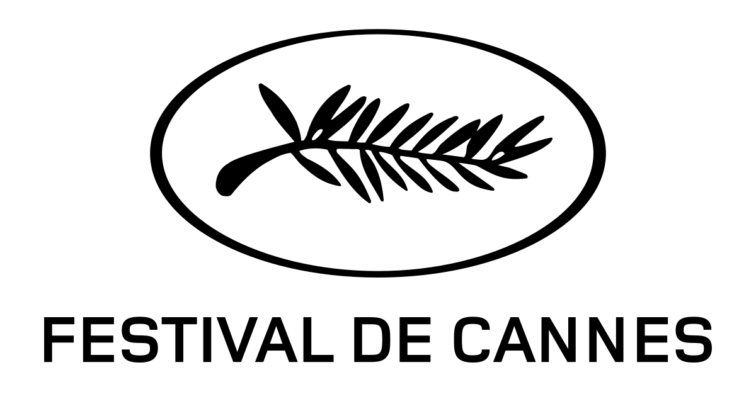 On April 14th Thierry Frémaux, director of the Cannes Film Festival, announced the official selection of films for the 75th festival, scheduled for May 17th – 28th.

This year 21 films are in the running for the Palme d’Or. Among the directors, the Romanian Cristian Mungiu, who has already won several awards at Cannes. In 2007 he received the Palme d’Or for 4 months, 3 weeks, 2 days, in 2012 Best Script for Beyond the Hills and in 2016 Best Director for Baccalauréat. His new film, R.M.N produced by Why Not Productions, is about a young father who leaves his job in Germany to return to his family in Transylvania. The Italian theatre and film director Mario Martone makes his comeback in the Official Selection for the first time since 1995 with his film Nostalgia. Taken from Ermanno Rea’s novel of the same name, the film is about a character returning to Naples after 40 years’ absence.

Permanent link to this article: https://mediterranee-audiovisuelle.com/france-the-selection-for-the-cannes-festival-has-been-announced/?lang=en