Turkey / The Foça Films Days opens its call for films 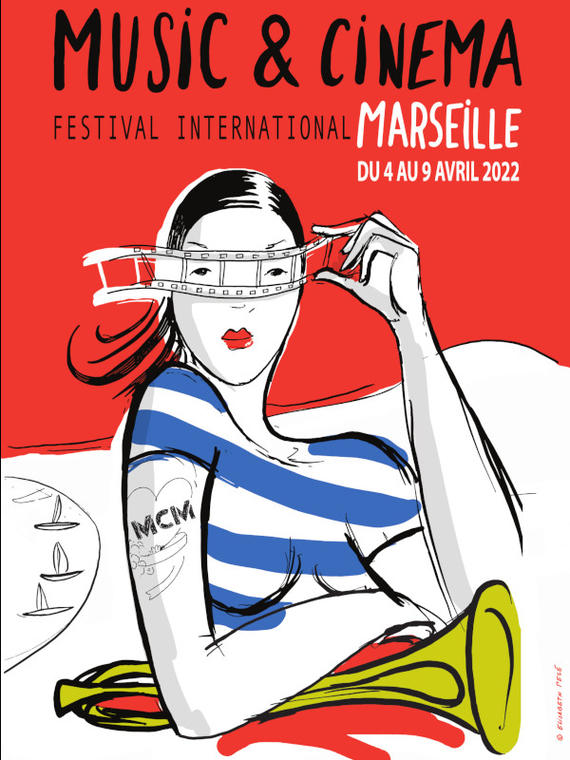 For the first time in its 23 years, the former International Music & Film Festival of Aubagne will take place in Marseilles: from April 4th to 9th.

Created in 1999 by the Alcimé association, the event was held in Aubagne until 2021 and was known as the Festival International du Film d’Aubagne. For 22 years it has been promoting the ties between music and film, becoming a key event in both national and international professional spheres.

The name has changed (MCM) but not the format: there will be a feature film competition for 10 selected films (fiction, documentary and animation) as well as a short film competition with 63 films. The two awards will be presented by two separate juries: the Grand Prix for Best Music for a feature film and Best Sound Creation for a short.

The event also offers various parallel activities, such as DJ sets organized in partnership with Chinese Man Records and two concerts of film-music. The first of these will be a performance by Raphaël Imbert and his musicians of the music for Philippe Pujol’s film Péril sur la ville; the second takes the viewer into the world of Betty Boop through composer Thibault Cohade’s score.

In addition to this annual event, the Alcimé association offers many ways of promoting and developing film and musical creativity. For example in 2011 it created Kinoscore, a platform bringing together composers, directors and production companies.

ReFind all the information on their Facebook page and their web-site.

Permanent link to this article: https://mediterranee-audiovisuelle.com/france-the-aubagne-music-film-festival-moves-to-marseille/?lang=en