SPAIN / Ahmed Attia Prize for the Dialogue of Cultures 2021 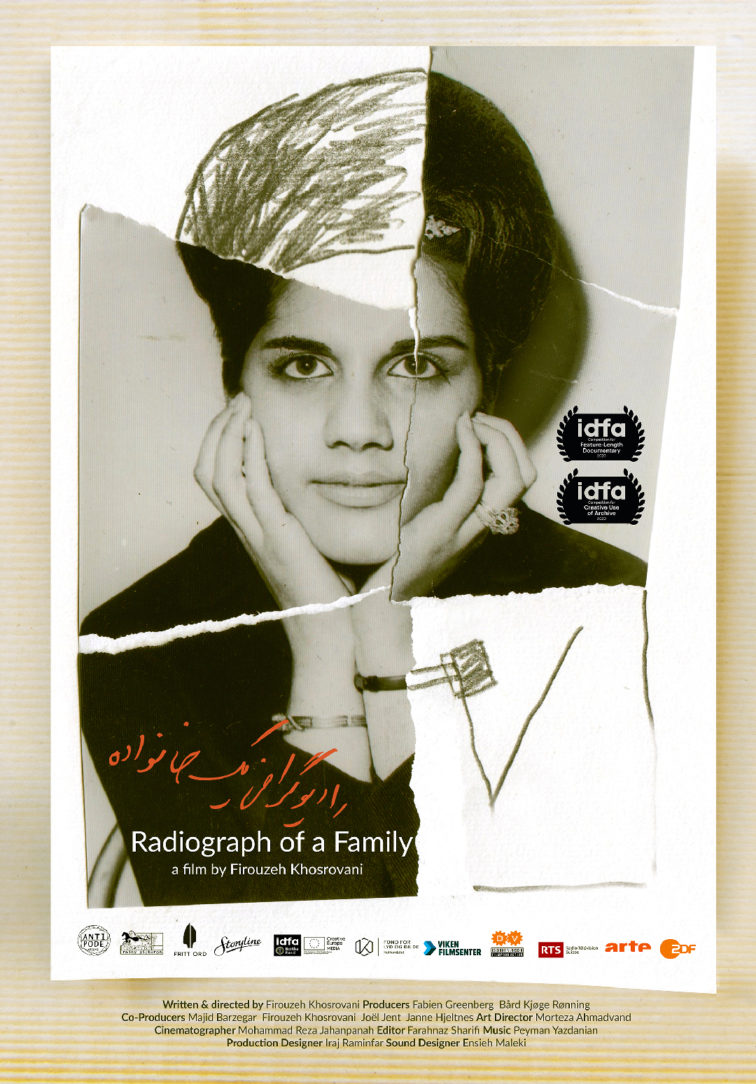 The jury including Adeline Le Dantec, Patricia Hubinet, Reda Ben Jalloun, and Mohamed Charbagi, met on October 8th to award the “Ahmed Attia Prize for the Dialogue of Cultures 2021”, sponsored by the Center National du Cinéma et de l’Image Tunisien (CNCI), to a film that called on MEDIMED in its production process.

“For its cinematographic quality, both in terms of its form, far from formatting and clichés, as well as for its aesthetic value and its remarkable use of archives”, the jury decided to award the “Ahmed Attia Prize for the Dialogue of Cultures 2021” to “Radiograph of a family” by Firouzeh Khosrovani, a Swiss, Norway, Germany and Iran co-production and delegate production Antipode Films: Fabien Greenberg and Bård Kjøge Rønning.

In an autobiographical account, the director, the daughter of a secular father, partisan of the Western lifestyle and of a mother who tilts with the revolution in the most religious devotion, delivers the chronicle of a family history torn between tradition and modernity, as found in Iranian society. The family story becomes a metaphor for modern Iranian identity.

For more information on the audiovisual news in Spain, click here.

Permanent link to this article: https://mediterranee-audiovisuelle.com/ahmed-attia-prize/?lang=en