ISRAEL / The government discusses the possibility of closing public television

Entries are now open for the pre-selection of the FIGRA 2018 Coup de Pouce Award. Directors with a project for a 2nd film (documentary or TV report) are invited to send in their application. 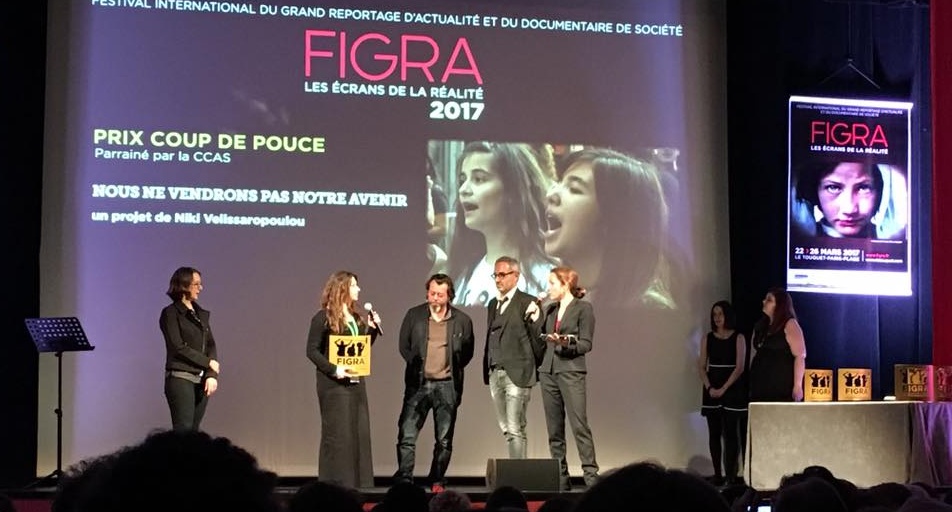 FIGRA (Festival International du Grand Reportage d’Actualité et du Documentaire de Société) is preparing its 25th session, next year from March 20th to 25th. The event will no longer be held at Le Touquet-Paris-Plage, since FIGRA is moving to Saint-Omer.

While submissions for the official selection will end on October 31st, the festival organizers have just opened the call for the Coup de Pouce section. The principle: to pick out projects of directors who have one film under their belt and are looking for funding for their second, either a social documentary or a news report. To be eligible, directors must not be under contract to a producer.

The 5 best projects will be selected and each director will then give a 10-15 minute presentation to a jury of professionals. One director will be given the Coup de Pouce Award. Pictanovo, an organisation specialising in broadcasting resources in the Hauts-de-France region, will also award a special mention.

The call is open until December 31st 2017. Click here to register a project and consult the rules.

Permanent link to this article: https://mediterranee-audiovisuelle.com/france-candidate-call-for-figras-coup-de-pouce/?lang=en