France / June 9th launch for YEMA, a VOD platform for films from North-Africa and the Middle-East 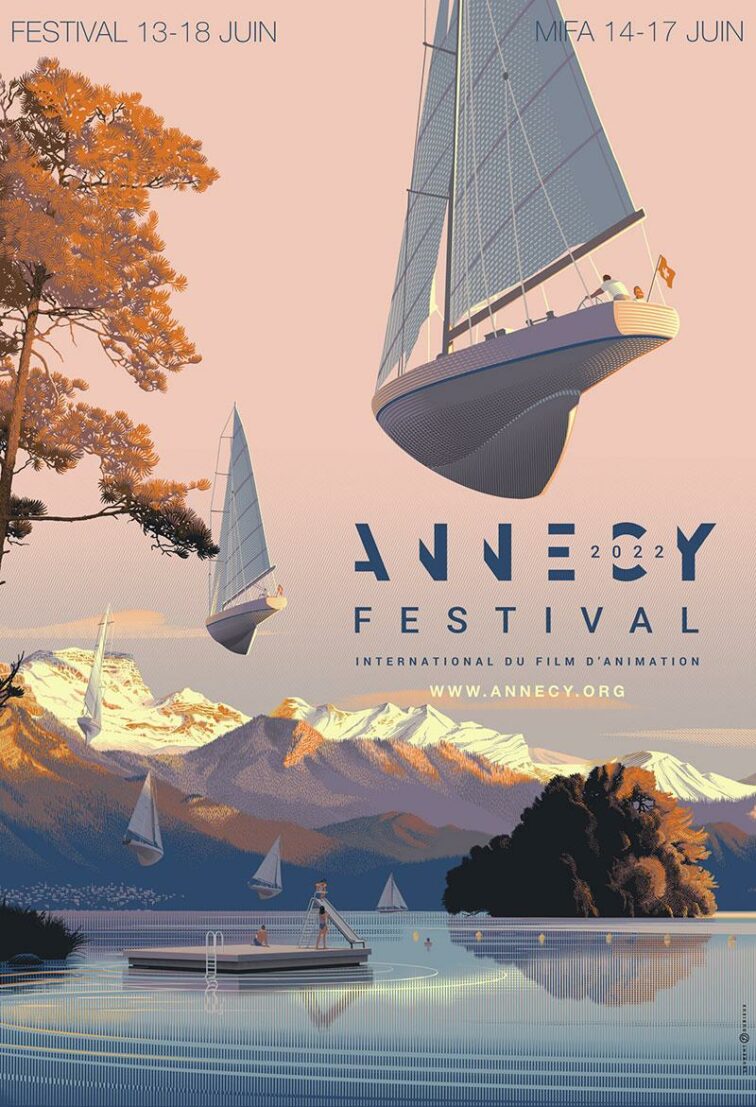 The Bosnian animation feature Prospi Vode Za Mnom has been selected for the Mifa Pitches at the Annecy Festival. Created by the festival organisers, Mifa pitches offer a selection of the best animation projects in development. This year they will be held between June 15th and 16th, with 32 films selected in 4 categories: Feature Films, Short Films, TV Series & Specials and Digital Experiences. The authors will present their projects to a panel of professionals and enthusiasts.

Prospi Vode Za Mnom (Pour water for me) is an animated documentary produced by Jessica Daugherty, directed by Daniela Repas and written by Vu Pham. The story follows “the courageous survivors of the war in Bosnia-Herzegovina in the 1990’s, now living elsewhere, who guide two characters trying to escape from the same war zone,” says the producer. “It’s an essential story, not just for Bosnians but for anyone who has been forced to leave their homes – and for the people who took them in.” The film was also pitched at the Cannes Film Festival’s Marché du Film.

The director and artist, Daniela Repas, was born in Bosnia-Herzegovina and currently lives in Portland, Oregon. She works in different media, including drawing, animation and video installation. Her first film Mnemonics was well-received, winning several international awards. Propsi Vode Za Mnom is her first feature.

In 2015 the Mifa organisers created a label – Animation du Monde – to encourage creativity in countries where film-making is in its infancy. Many countries have been included in the selected projects, including Serbia, Turkey and Egypt. This year the Greek series My Superhero Husband received the label.

Permanent link to this article: https://mediterranee-audiovisuelle.com/bosnia-herzegovina-prospi-vode-za-monom-chosen-for-annecys-mifa-pitches/?lang=en